Set in the Mayfield Valley at the edge of the Peak District, Fulwood Old Chapel is just four miles from Sheffield Centre, to the south west of the city and only a couple of minutes walk away from Fulwood shops. It is opposite the top entrance to the park at Forge Dam and the setting is perfect for small special occasions, especially weddings.

An unusual feature in the garden are the village stocks. During the widening of the lane to accommodate cars in the late 1920's they were moved to the chapel garden until such time as a better place could be found. The chapel has been the custodian ever since.

If coming by car, there is plenty of parking on the road outside the Chapel on Whiteley Lane. However, as this is a residential area, we ask that you are careful not to park in front of people's drives. 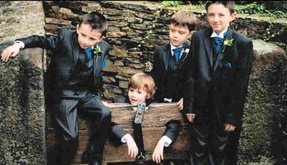 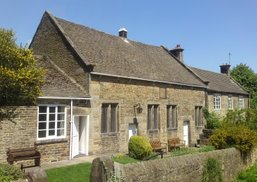 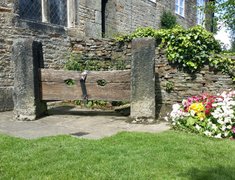 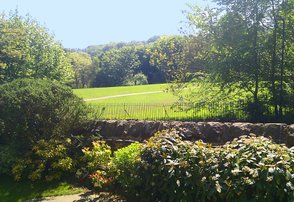